The ministry of Saint Peter’s is the ministry of all God’s people, lay and ordained. Our clergy and professional staff work to enable and empower parish members to do their ministries both within the parish, and more importantly, in the world outside of the church’s walls.

We are also part of the larger fellowships of the Diocese of Ohio and of the Episcopal Church, USA, which is a province of the worldwide Anglican Communion. Check out the links to learn about our “family” of 80 million people! 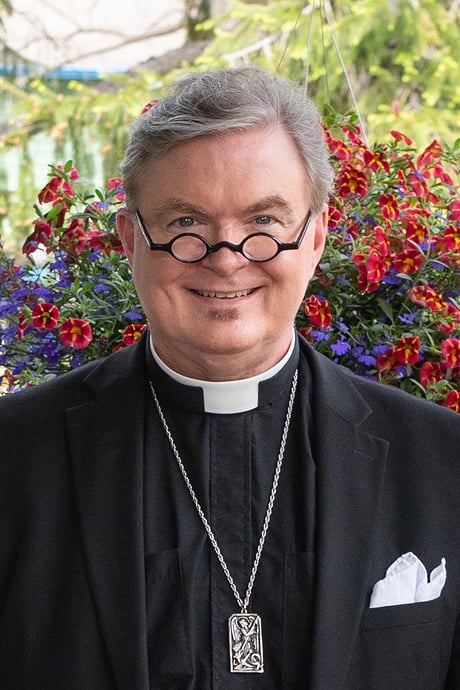 Fr. Brian Wilbert has been a member of the Episcopal Diocese of Ohio for over 60 years! He grew up at St. Andrew’s, Elyria and attended Harcourt Parish, Gambier during his four years as a student at Kenyon College. Fr. Brian earned a B.A. in Music from Kenyon (1982), a M. Div in Theology from the Bexley Hall Seminary (1985) and a Doctor of Ministry in Congregational Development from the Seabury Western Theological Seminary (2002). After his ordinations as a transitional deacon (1985) and priest (1986) he served as Curate of St. Michael’s in the Hills, Toledo (1985-1988), Rector of Grace Church, Ravenna (1988 -1996), Rector of Christ Church, Oberlin (1996-2019), Interim Assistant Rector at St. Paul’s, Cleveland Heights (2019-2020) and Interim Rector at Grace Church, Sandusky (2020 – 2022). He has served our Diocese and the wider Episcopal Church as a member of Diocesan Council (two separate terms), Standing Committee (three separate terms) as Alternate Deputy to three General Conventions (2000, 2012, 2018) as Deputy to two General Conventions (2009, 2015), as a member of the Kenyon Summer Conference planning Committee (1982 – 2012), as co-chair of the Episcopal Transition Committee (2004), and as Diocesan Archivist since 2013.
Fr. Brian and his spouse, Yorki Encalada Egusquiza (Visiting Assistant Professor in the Hispanic Studies Department and Director of La Casa Hispanica at Oberlin College) and their eight-year-old Rescue Jack Russell Terrier “Sancho Panza” just celebrated the third anniversary of owning a century old Victorian home in Oberlin.In addition to the work of the church Fr. Brian is a violinist, collects antique phonographs and clocks, and enjoys tinkering on a 1923 Model T Ford. He also is an avid historian and a student of World Religion. Fr. Brian feels it to be a privilege to be asked to serve as Interim Rector at historic St. Peter’s Church.
What I value most about St. Peter’s Church: As Diocesan Archivist I have appreciated getting to know the parish history and my favorite (but not original) saying about history is that it is a prologue to the future. St. Peter’s Church, Lakewood has a rich heritage which involves worship, formation, and outreach to the community. This heritage is a solid foundation on which to build the next chapter of ministry shared with a new Rector.
What I bring to our common life as this branch of the Jesus Movement: I bring a thirty-seven-year history as a priest, pastor, preacher, and teacher, and a sixty-two-year history as a child of God. I love the Episcopal Church with all of its diversity of membership and variety of worship and ways to serve in Christ’s name.
I hope to help the membership of St. Peter’s Church to live, learn, laugh, and continue to love God, love our neighbors and change the world during this time of transition between settled rectors.

Saint Peter’s is blessed to have superb staff who support and coordinate our ministries. They work hand in hand with our lay leadership and membership to make sure our parish mission and ministries run smoothly. 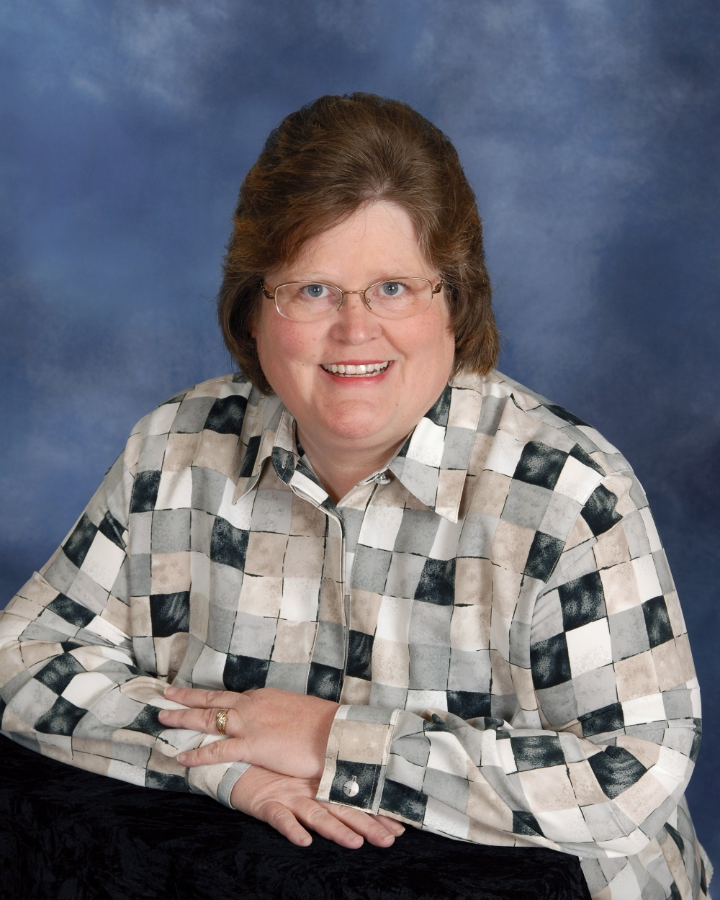 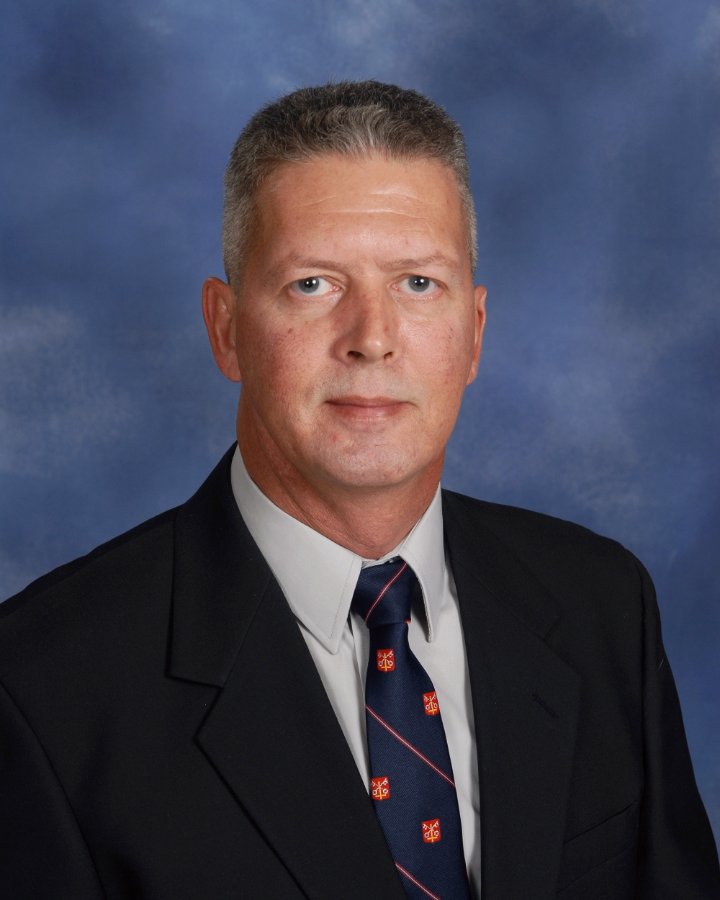 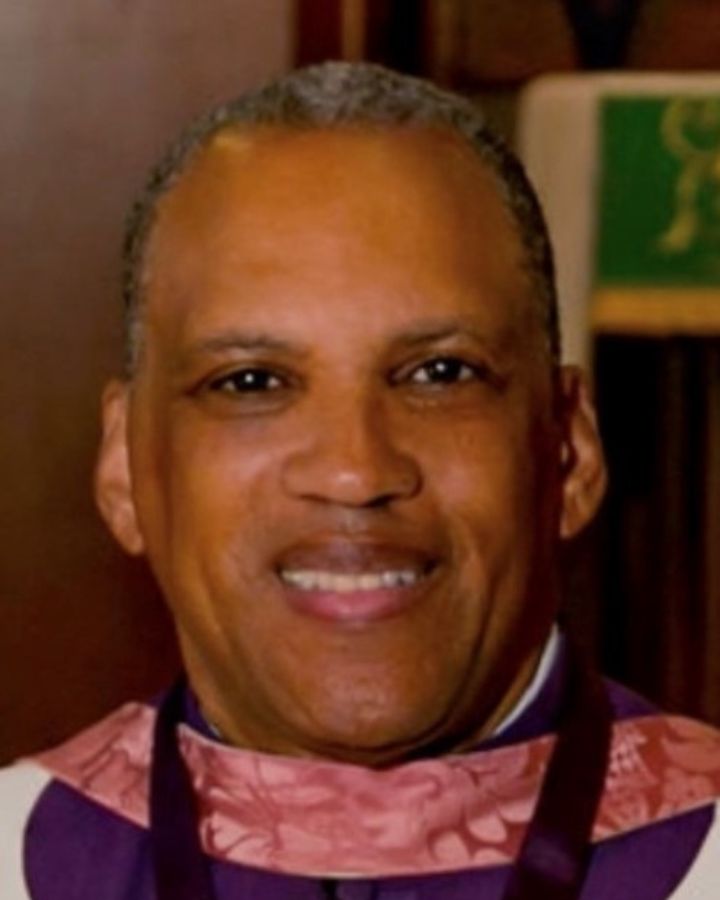 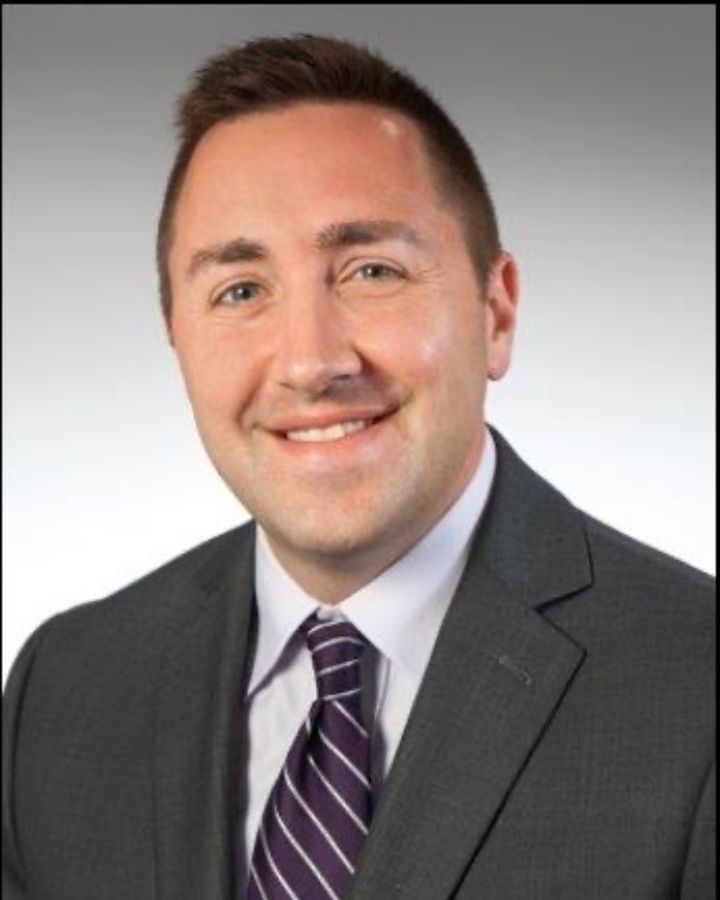 The heart and soul of Saint Peter’s consists of the baptized members of our Lakewood, Ohio parish. God uses our time, our talents, and our treasure to make the ministries of St. Peter’s happen. Every kind and size of gift and talent is critical to making the Reign of Christ visible in this faith community.

Our parish leadership consists of 12 parishioners who work together on our VESTRY.  These parishioners are elected by the general membership to oversee the workings and the “business” of the parish. They also work alongside the clergy and professional staff to discern God’s vision for our life together, and to provide spiritual leadership for the congregation and the wider Greater Cleveland area community.

This is our monthly newlsetter, sent by mail and e-mail, that lets you know everything going on in the parish this month. You can also view a few months of past issues.